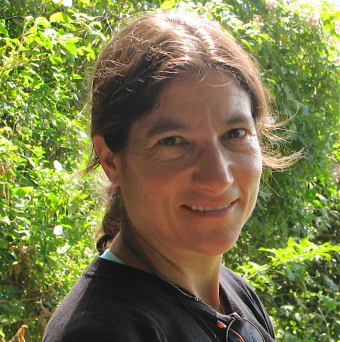 Dr. Mazer's research as a botanist and evolutionary plant ecologist has furthered the conservation of some of the rarest plant species in California and has influenced the design of habitat restoration efforts.

Mazer, a professor in UC Santa Barbara’s Department of Ecology, Evolution, and Marine Biology (EEMB), has contributed to the scientific understanding of plant evolution and adaptation to change.